Laser League is a game developed by Roll7 and published by 505 Games. It was released on February 8, 2018.

Blink and you are dead! LASER LEAGUE is the new last-word in high-speed, future-sports team action. Battle against the opposition for control of nodes that bathe the arena in deadly light. Evade rival coloured beams, and fry your opponents with speed, strength and strategy. 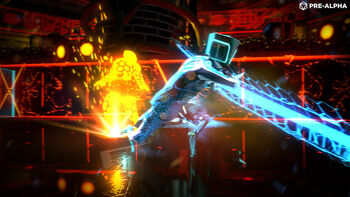 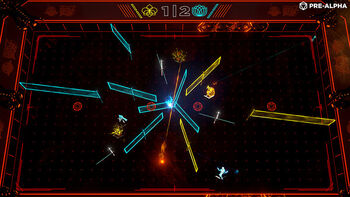 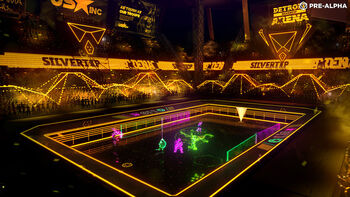 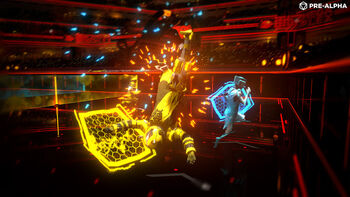 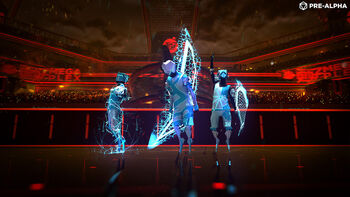 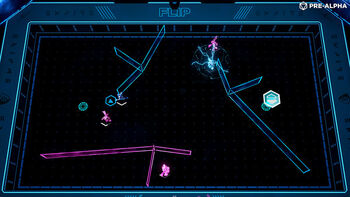 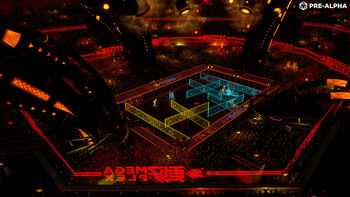 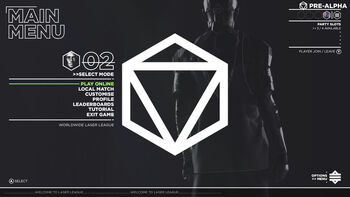 How to help
See how you can help contribute to Laser League Wiki! Remember to maintain a standard for grammar and punctuation in your contributions, please.
Register
Register an account to keep track of your contributions.